It’s never smart to drive under the influence. For many Chattanooga residents, a DUI charge usually leads to huge fines, costly attorney fees, license suspension, and/or jail time. In this post, we thought it would be good to debunk some of the most popular DUI myths.

Here are our top eight: 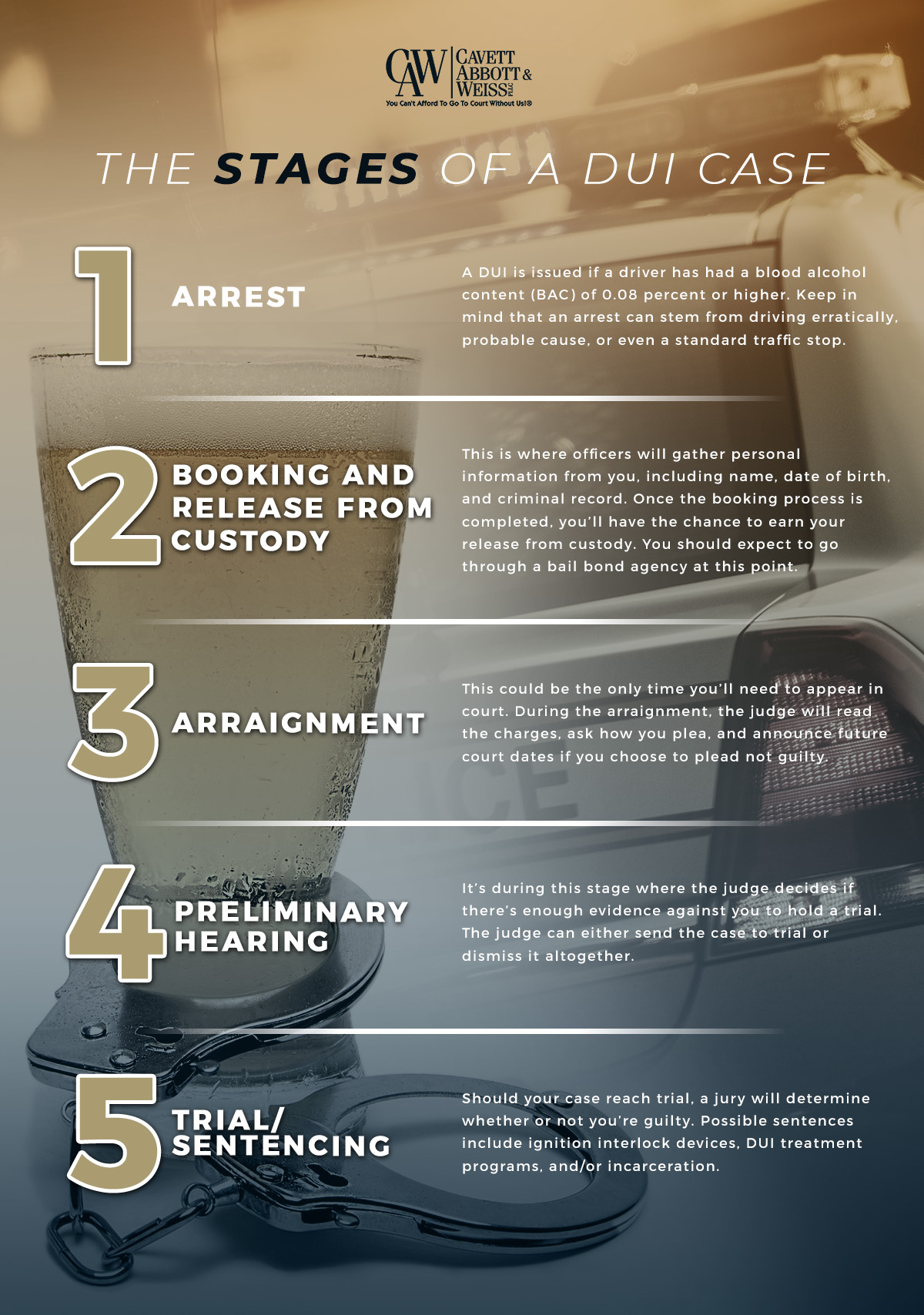 We see all sorts of DUI cases at the law office of Cavett, Abbott & Weiss. If you or someone you know is facing DUI charges, you need to act swiftly. This is where our Chattanooga law firm comes into play.

We have more than 60 years of combined experience as DUI defense attorneys and we’re certain we can help you in your case as well. Don’t just try any defense lawyer to be your legal advocate during this stressful time. Get the DUI help you need today.